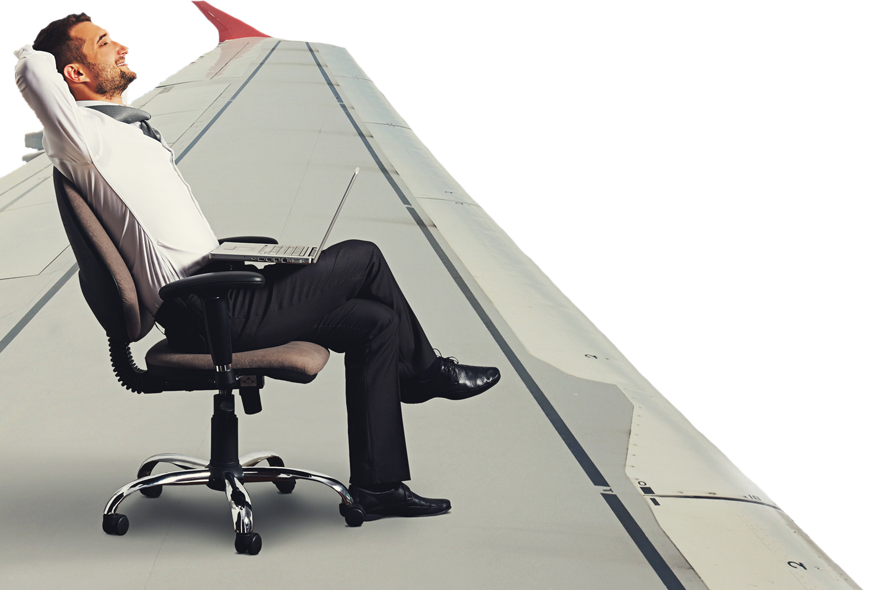 Inotis developed from a sole-trader business entity to a big liquidator of external damages respected on the domestic market. That development has taken ten years.


We set up our company in 2005. At the very biginning we evaluated machinery, devices and vehicles and cooperated with Dekra Polska company. One year later we won the first tender for the evaluation of the trains for PKP Przewozy Regionalne company. Within two years we evaluated thousands of carriages and trains for Koleje Mazowieckie, SKM (Warszawa/ Trójmiasto) and PKP PR company.


In 2008 we started cooperation with the first Insurance Company – Signal Iduna Polska. In the following year we gained another client TuiR Warta. In 2009, after the acquisition of the funds from the European Union, we moved to our new seat in the center of Bydgoszcz. Apart from that, we extended our technological back office and opened our own on-line data exchange platform.


That encouraged us to continue our further, dynamic development. In 2010 150 experts worked for us in all parts of the country. We joined the founders of the Stowarzyszenie Przedsiębiorców Pomorza i Kujaw. We started to cooperate with TU Generali and one year later with STU Ergo Hestia and TuiR Allianz Polska. In 2011 we opened our first branch in Gdańsk.